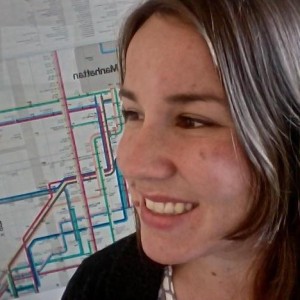 Streetfilms teamed up with the Public Policy Institute at AARP to bring you a look at how Arlington, Virginia plans for its senior population using transit-oriented development (TOD).  Arlington has been practicing TOD since the late 1970s, when Washington’s Metrorail first began service there, and it’s proved very effective in accommodating the population growth of this […]